After years of service as a professional chef, Loïc Le Pape decided to become a private chef and launch Let’s Cook. The company is growing fast with both personal and professional clientele and offers some of the most prestigious dishes using fresh ingredients sourced from the finest local suppliers.

We have created for your perusal a selection of different dishes to satisfy your taste buds. You are welcome to make any suggestions and additions to your menu so that we can tailor our dishes to your needs. 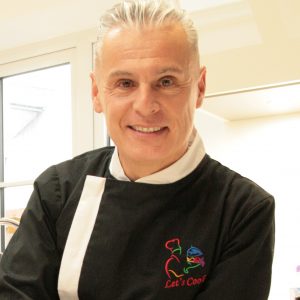 Inspiration From Early Age
Born near Saumur in the Loire Valley, Loïc Le Pape was inspired by his late mother’s talent in the kitchen and grew up with a love of quality home-grown produce.
Nowadays, Loïc’s inspiration and imagination comes from everywhere, whether he’s eating out, reading cookbooks, or browsing produce at the market.
An ambitious chef, he enjoys the challenge of creating dishes which will leave a lasting impression.
Experience
Loïc has been providing his service as a chef for over thirty years and started his apprenticeship in a three rosette restaurant by the River Loire. After that he went on to do his national service on the legendary carrier la Jeanne D’Arc, traveling all around the world and cooking at the same time for important clientèle.
On his return he went to the prestigious Cordon Bleu school in Paris on his return to perfect his skills. During his prestigious career, Loïc has worked for various establishments such as the Michelin star The Ritz Hotel in Paris, before moving on to work at La Tour D’Argent also a Michelin star restaurant.
Loïc then came to London to work at prestigious hotels and other numerous famous restaurants.
He was also personal chef for famous HNWI private households in London and surrounding areas, such as Maurice Saatchi and the Alfayed family.
In his time he has cooked for numerous popular celebrities such as François Mitterrand, the former French President, actors Tony Curtis, Victoria Principal, Cameron Diaz, ex-American president Ronald Reagan, politicians Gerald Lyons, Tony Blair, Gordon Brown and recently for several premiership players.
His style of cuisine is classic French with a modern and Mediterranean approach.
At the end of the dinner you will realise that your vision of the food changed magically. But it’s not magic, it’s Loïc’s passion for it.
Dedication
Loïc is dedicated and determined to share his passion for good food and inspiring others by providing bespoke event catering, private fine dining experiences and cookery classes.
From selecting the finest ingredients, to ensuring impeccable presentation, Loïc and his team maintain careful attention to detail at every step. 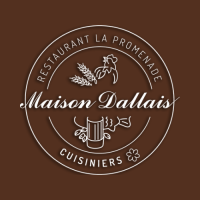 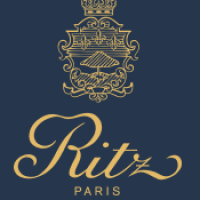 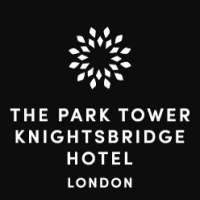 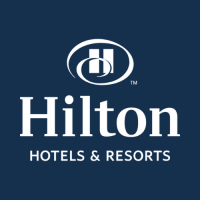 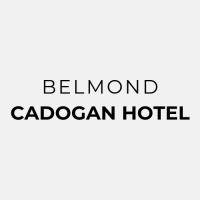 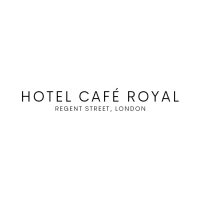 Hear what some of our clients have to say!

What a meal and what an experience for us all. It was amazing, everything was a feast for the eyes as well as the tummies!
Valerie GallardGoogle Review
His quality of food, preparation and cooking was amazing. Thank you again for great food and lovely evening!
Bethany CraigGoogle Review
Loïc and his team provided the most amazing experience for my parents 50th Wedding Anniversary meal. It all went seamlessly from the minute he arrived to the minute he left. The food was excellent. Beautifully presented, tasted amazing. We were looked after at every moment and just relaxed. Loïc made it look very easy in the kitchen and we knew he really wanted us to have a super evening- and we did. Thank you so much!
Clare JonesGoogle Review
Really professional and great team. Food was wonderful and his assistant couldn't do enough to help in helping with changing the set up of the table, topped up the wine, everything was washed and put away as much as possible, even champagne flutes which I wouldn't have expected her to day. Very good service and would definitely use again.
Ben ClarkeGoogle Review
Wow what a fantastic night. Would highly recommend. Food and service both absolutely amazing and the kitchen was left spotless.
Karen SucklingGoogle Review
Previous
Next

See more of our incredible reviews by checking our Google listing!